Happy Birthday, Volkswagen! As the automaker turns 80, OSV has produced a colourful infographic with everything you need to know about the iconic company.

Although Volkswagen has been around for 80 years and have had lots of publicity since there are still many surprising facts about the company that aren’t widely known.

With this in mind, OSV has published an infographic to share some of those unknown and sometimes crazy facts about Volkswagen. From its association with Nazi Germany to the iconic Beetle and the emissions scandal. Why not test your Volkswagen knowledge and see how much you really know about the company, by reading some of the most unusual facts below.

“With Volkswagen turning 80 this month we wanted to do something to acknowledge the automakers birthday,” said Debbie Kirkley, OSV’s Co-Founder, “They’re a fascinating company with a long and rich history, but not all of their history is widely known. With this in mind, we decided to illustrate 30 of the lesser known and crazier facts to do with the company.”

So whether you want to improve your Volkswagen knowledge or learn a little bit about the company, check out the rest of the insane VW facts illustrated on our infographic here. 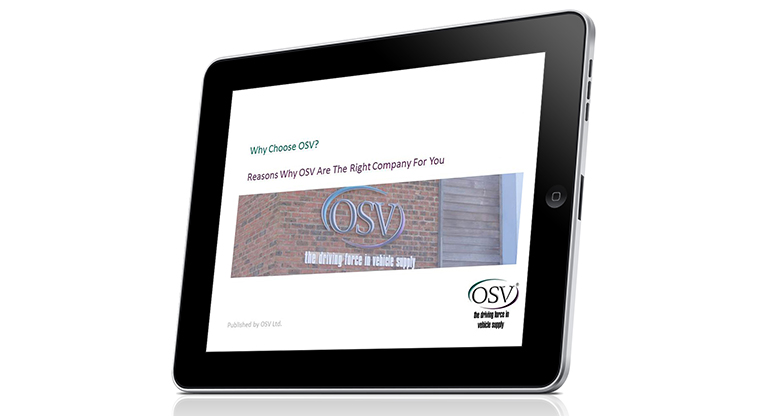 All cards on the table, this guide is designed to steer you towards using OSV to buy or lease your next vehicle...