With little in the way of styling changes since 2011, the BMW i3 is a futuristic looking vehicle. The first thing you notice when you drive any electric car is the absence of noise. We’re just programmed to hear the fire and rattle of combustion engines, but with the i3, you just switch it on like a toaster. Then there’s the eerie silence when you pull away.

It isn’t just petrol though that will make electricity because after all, that’s sort of defeating the object of this car being environmentally friendly. You’ve actually got a plug that stores pretty much in the boot and you plug that into the side of the car, it’s got a three-pin socket. In the UK, you can plug that into your domestic house socket. Or you can find a quicker charging station at a petrol station or at motorway services or you can get a special one fitted at work or at home. So if you are in the office, you can plug it into your electric charging station, come back, and just like an iPhone, your car is 100% charged up again.

Then there’s the ride, it’s incredibly firm. Yes, like any electric car the BMW i3 has its ups and it has its downs. Inside the i3 is a bit different to a normal hatchback. There’s a BMW badge on the steering wheel and some Bavarian switch gearing there, but the dash is like something from an Ikea catalogue. Gone are the darker colours of the German browns famous saloon cars and in are light greys and even some real wood alongside rough recycled plastic weaves.

Picture [SP] me now attempting to get into this car. I say attempting but that was really easy to get in. Look at this. Okay, so it’s not going to suit the long of leg for too long a journey. I’m 6 foot tall but I’m quite a wide guy as well. No, I’m not saying I’m fat, I’m wide. And I would say there’s room for one other equally wide guy next to me in this car. Being 6 foot tall there’s still a reasonable amount of head space for me so I don’t feel particularly trapped in the back of this car. On the screen in the centre of the car shows up sat nav, radio, media, and effectively you can control most things from there.

As you can see, it’s no monster, but it’s not miniature either. Bag in the corner here, nothing much over there which is a shame, because at first, I thought there might be an extra compartment. But never mind. You’ve still got enough room for that bag. You can probably fit a baby’s pushchair in there, you’d certainly get the weekly shopping in there too. You got their charger cable here. And this charger cable goes into the socket here and plugs into a domestic socket. Extra room for, I don’t know, DIY furniture or whatever you might want to pick up. Or if you’ve got even more, you can fold this one down too. And that extends the boot by quite a large amount.

As of this moment, the BMW i3 is the best all-electric car you can buy, aside from the 70,000-pound offerings from Tesla.

A review of the BMW 4 series Gran Coupe 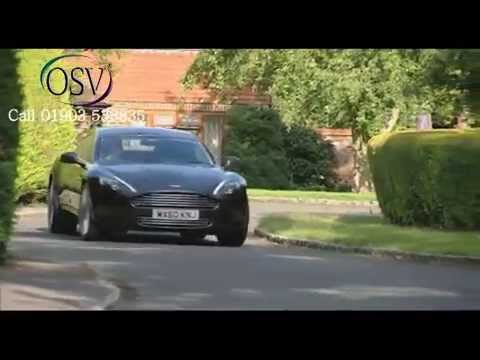 A Video Review Of The Aston Martin Rapide

A review of the Aston Martin Rapide 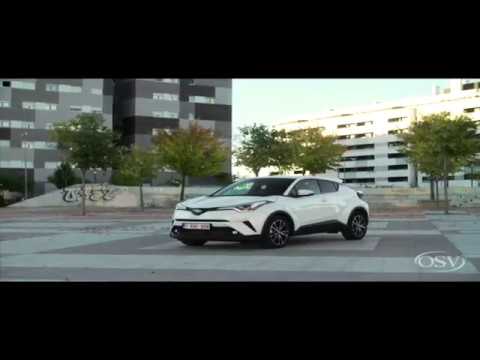 Toyota has been fighting to break out of its own beige paper bag of boredom for the last few years. But then they introduced the Toyota C-HR, is this the blossoming new face of Toyota? Watch the review. 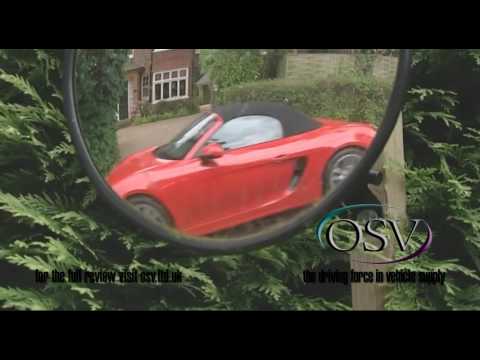 A review of the Porsche Boxster