Tim Barnes-Clay gives a quick overview of the new Mustang

The Ford Mustang on sale in Britain for the first time in the car’s 50-year history. It is available with Ford’s 5-liter V8 engine. The Fastback with 6-speed manual transmission reaches 62 miles per hour from a standing start in 4.8 seconds. That’s faster than any Ford coupe in Europe since the limited Ford GT Supercar launched in 2005.

The Ford Mustang 2.3 liter Ecoboost Fastback manual reaches the marker in a slower 5.8 seconds. Ford Mustang drivers can optimize the car’s performance to suit their mood, and driving additions using selectable drive modes, and away from the public highway can track apps to monitor driving performance. The Ford Mustang 5-liter V8 drivers can also achieve the fastest possible acceleration off the line on the track, assisted by launch control technology. Mustang also delivers up to 0.97 g when cornering. The new Ford Mustang is wickedly fast off the line, and it throws you back in your seat with a thrilling engine soundtrack. But Mustang isn’t just fast in a straight line. The ride and handling is a revelation for European drivers. 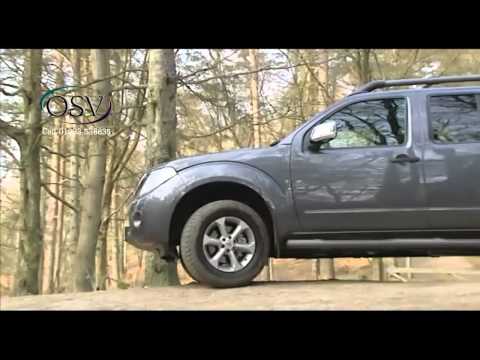 A review of the Nissan Navara 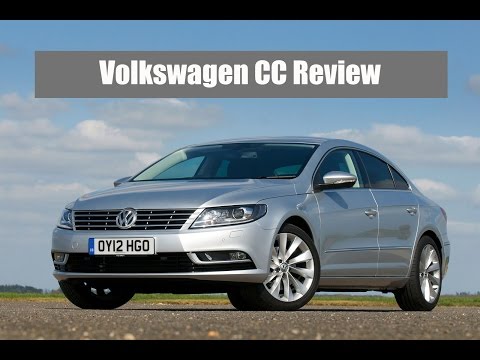 A review of the Volkswagen CC. 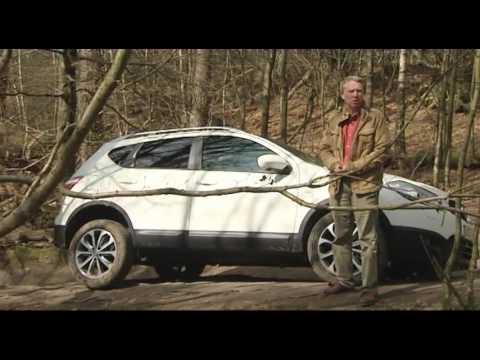 A review of the Nissan QashQai

A review of the Volvo V40