Is Your Car Stalling Your Love Life? 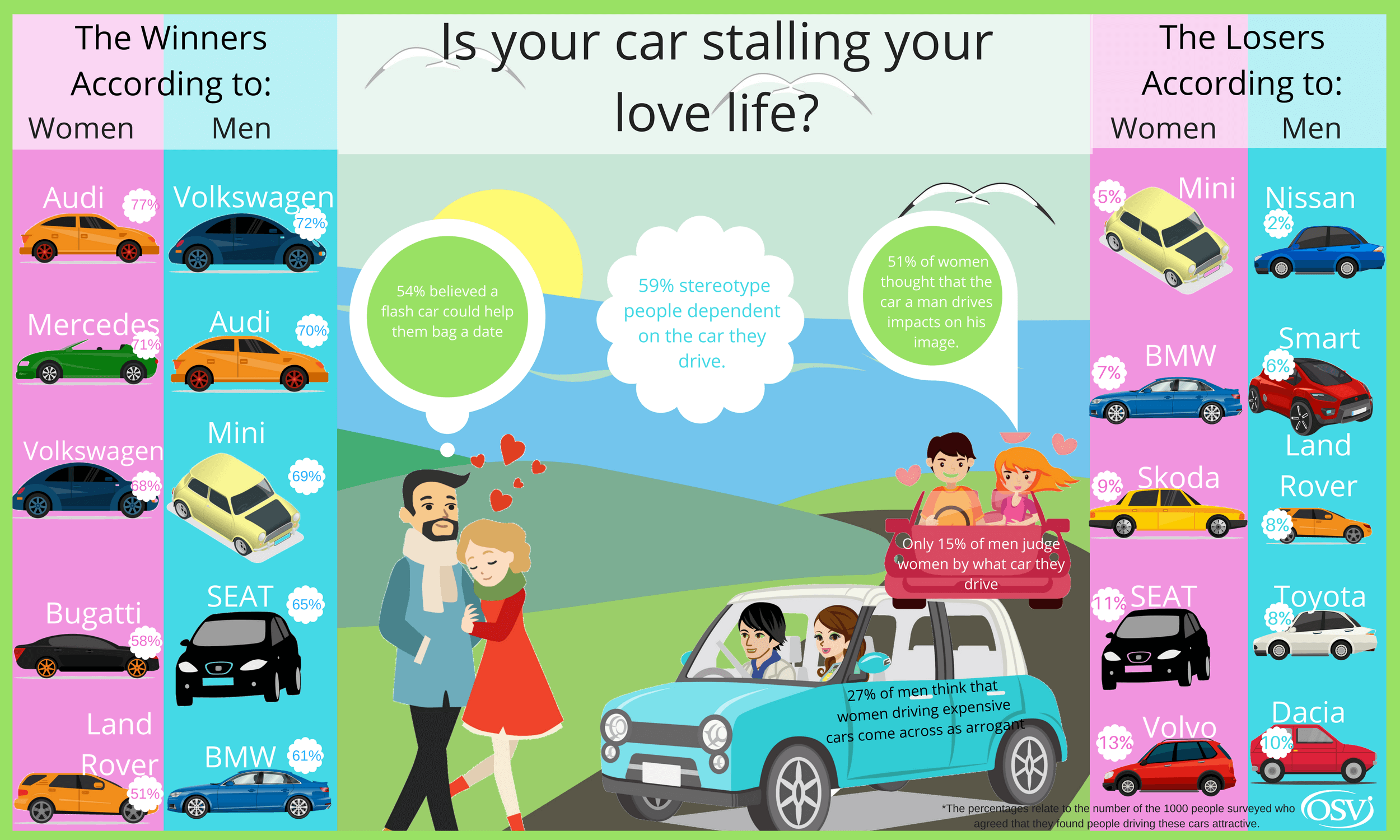 It’s no secret that studies often find that women consider men who drive expensive cars more attractive, but what about the cars they find least attractive?

New research released today, revealed that the Mini topped the list with just 5% of women saying that they found men driving Mini’s attractive.

The survey, conducted by OSV Ltd, the UK’s leading independent vehicle supply professionals, revealed that the Mini was closely followed by the BMW with just (7%) of women agreeing they found men who drove BMWs attractive, despite it being one of the most popular cars in the UK. Rounding up the five least attractive cars to women were Skoda (9%), SEAT (11%) Volvo (13%).

Another surprise was the Rolls-Royce, with just 20% of women agreeing the luxury car is an attractive choice, finding it less attractive than a Ford, Peugeot and Volkswagen despite the hefty £250,000 price tag.

There were some clear regional trends, with women in Essex preferring their men driving Land Rovers and those in Liverpool favouring Volkswagens.

When men were asked the same question, it was the trusty Nissan that turns them off with only 2% finding female Nissan drivers attractive followed by Smart car owners (6%) and Land Rover (8%).

Of the 1000 Brits surveyed, just over half (51%) of women thought what a man drove impacted on his image. Whilst only 15% of men said they judge women by what they drive, men have strong opinions when it comes to women driving luxury cars, with over a quarter (27%) of men stating they thought that women driving expensive cars would be arrogant.

Audi was the car most women agreed was attractive (77%) and the highest percentage of men found a woman driving a Volkswagen attractive with 72% of men agreeing.  A surprising 54% believed that a flash car would help them bag a date.

Over a third of women thought a nice car signified confidence and reliability. The survey showed that a staggering 59% said they had stereotypes of people depending on what they drove.

There were other things taken into account such as what colour the car was with black coming in most favoured by both sexes, at 55%.

Debbie Kirkley joint-company Director of OSV comments: ‘Some interesting facts have come to light in this research. More of us than we realise stereotype people by the car they drive, as well as thinking that a car defines who we are.’

‘It is somewhat surprising to see some of the top selling cars feature as the least attractive, perhaps because they are fairly commonplace and seen as less unique. Our advice is always to choose a car you love and not be swayed by what other people might think. After all, it’s you who is going to be driving it!’ 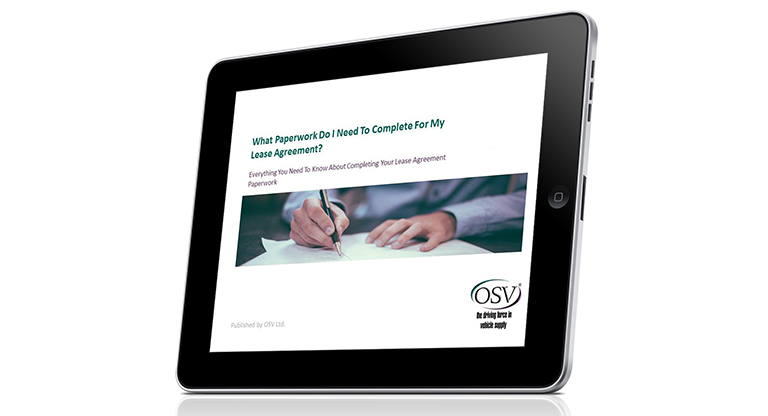 Leasing a new car involves a lot of paperwork and in our experience customers can get really confused about what to send where and when... 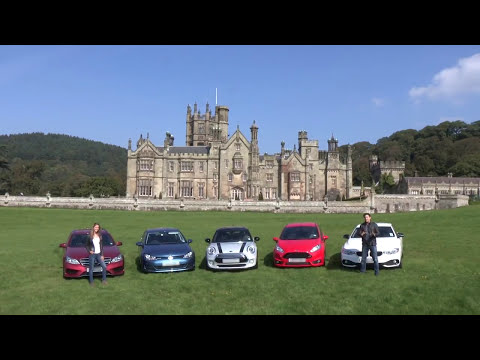