It’s a mark of the Lexis IS’s enduring appeal and achievement that during 2016, it passed the milestone of 1 million worldwide sales since the first generation model’s debut in 1999. With the midlife cycle changes introduced for the third generation model, are not simply cosmetic. They demonstrate the commitment to achieving the best possible dynamic performance, matched by refined styling and a cabin that exemplifies craftsmanship, quality, superb comfort and functionality.

The IS300-H tested here delivers exceptional smoothness and efficiency. The performance isn’t remarkable, but it is plenty quick enough for most people with over 60 miles to the gallon perfectly possible, and 0 to 62 miles per hour taking 8.4 seconds on the way to a top speed of 125 miles per hour.

We’re in Rome and I’m competing with this Sat Nav, pretty useful but really irritating because she keeps talking to me. But as you can see, you’ve got a bigger screen here than the last Lexus IS. This, by the way, is the third generation Lexus IS, but this is the mid-term facelift if you like of the third generation. This particular car we’re in is the 300-H which is going to account for about 90% of sales in the U.K. It’s a hybrid model, so it really is very economical.

Now, this is pretty clever, this is called the IS drive mode select system, and it features up to five switchable driving modes. Engage using this rotary control on this centre console here, you’ve got eco, normal, and sport. On all models equipped with adaptive variable suspension sport-s, and sports plus. Now, we’re in sports model, so here we are we’ve got the system.

This new IS extends the systems’ functionality with a new customised option that lets you, the driver, adjust the control of the chassis settings, proper response, and air conditioning operation to suit your personal preference. These switches immediately low the rate of control as well, ease from engaging all-electric EV on this particular 300-H hybrid model. You’ve also got EV and you’ve got snow, traction control on or off. It’s all pretty clever stuff, so as you can see, not only have a few little changes been made to the exterior and the interior of this car, you’ve also got quite a lot of changes when it comes to tech under the skin.

You’ve got sequential shifts using these little pedal controls so you can go up a gear, you can see a little plus sign there, up the gears, and minus sign there, down the gears.

Because the styling of the current generation IS has proved so popular, Lexus has kept the essence of the car’s exterior appearance intact. However, the front of the new model has undergone a transformation with new headlamps, large airing tanks in the bumper, and a further evolution of the signature Lexus spindle grille design. The bumper with its smoothly integrated airing tanks flows from the front wings to generate more powerful road presence.

Our saloons aren’t necessarily a particularly popular format if you like a vehicle in the U.K. You look at hatchbacks, SUVs, they’re all far more practical. As a saloon, you’ve got to be both, like this, it’s got my whole gold in there from the flights out here to Rome when this launched. I reckon you’ve got all that, another one, another one, and then perhaps three more at the back. Enough room for six hold all, a few lunch Carpinteria’s burger. But, got a little bit of room under here as well, it’s difficult to show you because this is a hazard warning triangle that’s taped into these cords here, but you can just about see if I push that back.

As saloons go, I’m pretty impressed with that. There’s certainly enough space for me. Shut the door there, you might see you’ve got a six-foot tall gentleman sitting there, so he’s put his back. Now, I have got acres of room but, look, my knees are here, I could quite happily sit with a guy my size sitting in front of me. Not really gonna get another person here, but you definitely will there.

So this is really a strict four-door, what did I say four-door car, yes, this is a four-up Carter, four adults could fit in here very well.

Well, there we are, we’ve come to the end of our media test drive day in Rome with this, the new Lexus IS. What have we learned? Well, we know it’s a sporty car, we know it’s a comfortable car, and we know it’s a very efficient model, too. If you’re worried about moving from, say, a BMW, an Audi or a Mercedes, well, don’t be. Consistently, Lexus has come top of satisfaction surveys with customers. This is a very reliable car. They’ve always had bulletproof engines, so think on that. Also, think this is a better-looking car than all those other three, but that is just my opinion. I’ll catch you again next time for another car review.

A Video Review Of The Alfa Romeo Giulietta

Review of the Alfa Romeo Giulietta 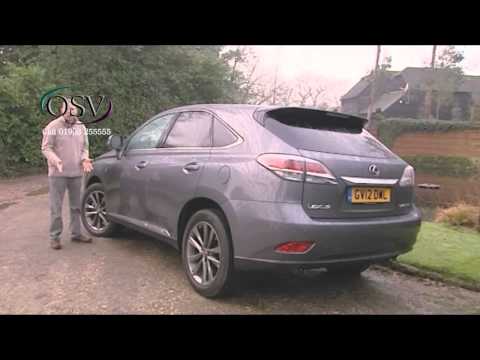 A review of the Lexus RX450h 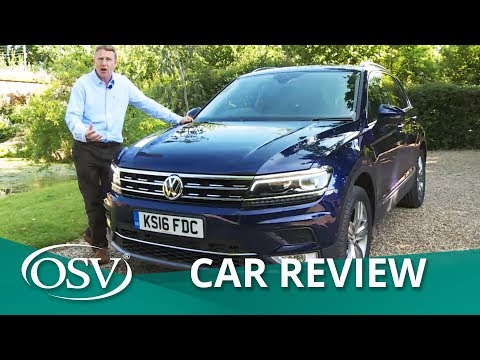 Looking for an SUV with a brand you can trust? We

A Video Review Of The Fiat Panda

A review of the Fiat Panda