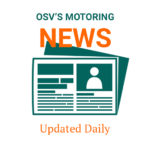 Want to find out the latest news from the Motoring world? We update this daily with all the weird and wonderful information you could need.
Read More ...
diesel, drink drive UK, driving in europe, electric cars, More Tags

Should I buy an electric car?

There are a lot of newer electric vehicles on the market, we break down the various qualities of those available. 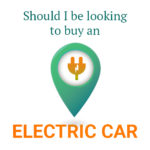 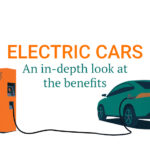 In the second of our Electric Car series we take a look at some of the benefits to owning an electric car, looking at range, speed and cost.
Read More ...
benefits of electric cars, BMW, electric cars, geneva motor show, More Tags

The (plug-) ins and outs of electric cars 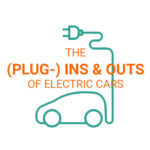 We look at how electric cars work, and what powers them... 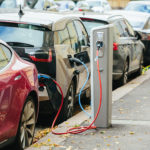 We take a brief look at the history of the electric car... 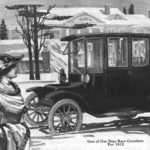 Will electric cars save you money?

Wondering if Electric cars really save drivers money? We explore whether they are worth the hype and how much you may save a year 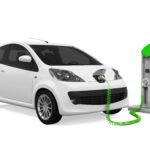 Are diesel cars being discontinued? We investigate

Could diesel cars be abolished 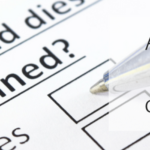 It's a little too early to know if diesel cars are being discontinued. Transport experts have been talking for some time about diesel cars being discontinued. This is because the government is under pressure to place more importance on reducing air pollution. The supreme court has ruled that UK Government must take urgent action to tackle air pollution. This industrial action has prompted discussions about diesel cars being discontinued. The EU previously demanded that Britain cut nitrogen dioxide levels to 40 micrograms of per cubic metre by 2010. The UK have failed to reach this target. As a result, the European Commission have threatened to fine the UK millions of pounds.
Read More ...
diesel cars, diesel scrappage, diesel scrappage scheme, diesel vans, More Tags

Looking for an electric car that is on the more luxurious side? We take a look at the best luxury electric cars... 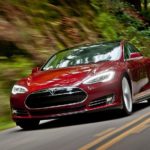 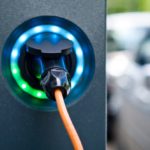