It’s been four years now since the MG6 was first launched, and back then it was seen by many as the car which would herald in a new dawn for the then-flagging British brand. To be fair, it did welcome in a new era, though some critics sniped that it isn’t really totally British because the kits from which it is assembled were developed in China. Still, this five-door hatch is now in its second generation and is here to keep the British flag flying for one of this nation’s most well-loved brands. Let’s take a closer look to see what it offers.

Although it isn’t possible to argue that the MG6 is completely British (thanks, China), it has benefited from some British design input. The advantage of this is that the MG6 drives well on our bumpy British roads, as its designers knew just what to expect. Further to this, the UK versions of the MG6 are different to the Chinese versions in terms of the modified spring and damper settings, whilst steering is also faster and more responsive. Throw in new anti-roll bars and you have a MG6 that is entertaining to drive.

Handling is probably no better than decent, although ride comfort is solid; you can take your MG6 over some of our poorer surfaces and you’ll barely feel a thing. And if you take it onto the motorway, the six-speed transmissions longer gearing essentially leads to the MG6 carrying lower revs, with the benefit being a more refined long distance journey.

Oddly enough, MG have decided to treat the interior of their MG6 to lots of dark plastic, which kinda gives the cabin a somewhat muted, underwhelming vibe. A plus is the leather seats which are comfortable, and which don’t feel cheap. The overall layout of the cabin could have been tidier, as it does all feel slightly cluttered, whilst the control screen buttons are placed between the air vents. Odd. The plastics on the steering wheel feel flimsy and downmarket, although the MG6 has been treated to a brand new electronic hand brake after consumers complained about the outgoing manual handbrake of yesteryear.

The MG6 is actually quite a large family hatchback and boasts a boot that comes with 498-litres of space. It can be extended to 924-litres if you fold the rear seats. It’s an impressive size, though it is tempered by a high boot lip and a narrow opening. Like the cabin, the boot is further marred by poor quality finish, with the carpet held into place by Velcro. The bag hooks, moreover, are flimsy, whilst the lack of a 12V socket is somewhat disappointing when you consider what this car’s rivals are offering. In the seats, passenger space is good, though sloping back windows reduce the driver’s rear visibility.

The MG6 price range starts out from around £13,995, and comes with just one engine: A 1.9-litre diesel, after the under performing 1.8-litre petrol unit was dropped. Now with a simpler range, the MG6 comes with more standard kit – including heated seats, 16” alloys and an electronic parking brake, whilst each model has also benefited from price cuts. Safety wise, the EURO NCAP awarded the MG6 a four-star rating, and it comes with six airbags as standard. In its first generation, the MG6 was costly and was known for its high emissions, but this time around the CO2 figures have dropped to 119g/km, and running costs are now at 61.4mpg.

Because the MG6 disappeared from our shores for quite some time, the return of the MG6 meant that this car had a lot to prove. Although it isn’t good enough to challenge the big hitters in its sector, there is real promise here that hints at a prosperous future for MG. You have to admire this car for its qualities when you consider that it struggled out of the warehouse amidst corporate conflict, and these strengths include a comfortable ride, good handling, high standard kit levels and a spacious interior. It might not be the complete package, but it’ll be interesting to see where MG go next. 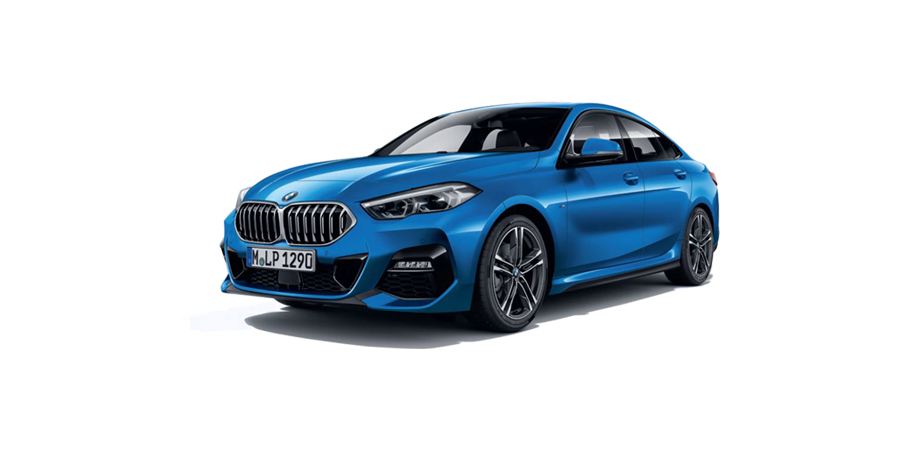