Safety is the most important thing when you are out on the road. Whether you are a driver or a passenger, you should ensure that you are as safe as you can possibly be when in a vehicle.

While we know that you do everything you can to ensure that you are safe when driving, there are always extra tips and tricks that you can make note of to make your journey safer.

We obviously want you to be as safe as possible on the road, so in this article, we are going to be giving you some top tips for safe motoring including when you are driving and how to take care of your car to ensure that it is in tip-top shape to keep you safe.

While this is obvious, it can be easy for your speed to creep up when you aren’t concentrating or you are on a familiar road. However, keeping an eye on your speed is one of the best ways to keep yourself safe when you are on the road.

Make sure you are aware of the speed limit of every road you are on, especially if you turn off onto another road as they might not have the same speed limit as the one you were just on.

The speed limit is a limit it’s not a target, and it should be up to you whether you should be going that limit or not. For example, many country roads are the national speed limit which is 60mph. However, country roads can often be windy, one lane and can be subject to poor conditions. Therefore, it is your call as to whether you go 60mph or slower. Often country roads call for you to drive much slower, particularly if it is dark, the weather is bad or the roads are in a poor condition. This includes looking out for potholes, ice, water as well as mud that has been left behind from tractors.

When you are driving in built up areas such as neighbourhoods, then you should always be aware of your speed. Villages tend to have lower speed limits and often stricter penalties if you are caught speeding, so you will have to be extra careful when travelling through villages. This can often be difficult because you may have come off a country road so you may have to reduce your speed rapidly.

Accidents often occur close to home, when you are on a road that you are familiar with. This is because we get distracted and we relax. We know the road, we know where we’re going and we know the road so well we sort of go into auto-pilot. This can be dangerous because if something happens that we aren’t expecting, it can cause an accident.

If you are driving on the motorway then you should always be aware of the vehicle in front and behind you as well as vehicles in the other lanes.

If you are always alert and expect the unexpected then you will be able to act accordingly should something happen. That way you can avoid accidents and keep you and your passengers as well as other drivers safe.

In the UK you can experience all four seasons in one day, our weather is ever changing and it changes fast. This means you have to constantly adapt your driving to the weather conditions.

For example, you could be cruising down a country lane at 60mph on a beautiful summers day, only to put the roof up and slow down considerably to prepare for the impending downpour not five minutes later. The weather can change the condition of the roads in minutes and this can make driving very dangerous. You constantly have to assess the roads, your speed and whether you will be in control of your vehicle in the current weather conditions. Adapting your driving and assessing your ability and your vehicles ability in the current weather conditions can prevent accidents and keep you safe when on the roads.

This sounds like terrible advice, but it is important when it comes to keeping safe on the road. Driving can be stressful. Traffic, road works, closed roads and other drivers doing careless things can all lead to you becoming stressed. This can lead to dangerous and reckless driving or to you being distracted when on the road.

Stress and road rage can do awful things to us and can cause us to make mistakes that wouldn’t have happened if we were calmer.

If you start a journey expecting there to be obstacles and things that may slow your journey down then you will be able to manage your stress levels should the situation arise. Practice keeping calm and know your triggers for road rage or stress and understand how to overcome them.

Know what to do in the event of a breakdown

Knowing what to do should you breakdown can keep you and your passengers safe.

Breaking down isn’t ideal and no one wants to be in that situation. However, knowing what to do can prevent any injuries or accidents.

Look after your car

Looking after your car and keeping it in tip top shape can prevent accidents and keep you safe on the road. There are so many ways you can keep your car in good shape including;

Hopefully this has given you some tips for safe motoring. The main thing to keep safe when out on the road is to watch your speed and to expect the unexpected. This is particularly the case on familiar roads as it is easy to relax on these roads and see your speed creep up or to get distracted. This could lead to an accident that was very easily avoidable. Keeping your car in good shape will also help with keeping you safe so by looking after your car you will also keep you and your family safe. 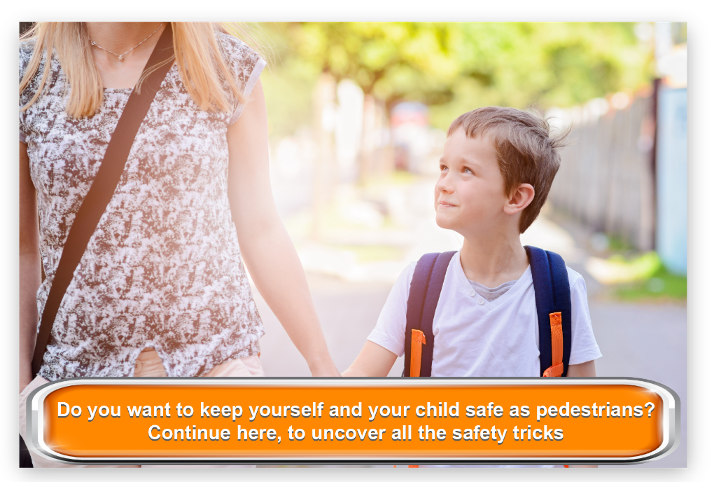 Debbie has had exposure to every aspect of the business, ensuring a tight ship at every stage of the process. She thrives on achieving great results, all the while being a great person to laugh and joke about with.
Latest posts by Debbie Kirkley (see all)
Learning Centre, road safety, safe motoring, Tips and Advice, More Tags...