Who is in more accidents? Men or women?

We look to answer the age long debate...

A few years ago, we reported that the IAM (Institute of Advanced Motorists) found that men are more likely to be involved in crashes because of bad driving habits than women. These bad habits included driving too fast and drink-driving.

They found that men were nearly twice as likely to be involved in a collision due to being careless, reckless or in a hurry. They also found that men are more likely to crash because of poor behaviour or inexperience.

However, that was a few years ago, so is this still the case?

In this article, we settle the argument once and for all and give you some top tips to stay safe on the roads.

Are men or women in more accidents?

There have been a huge number of studies on this as people seek to end the age-old argument of who’s a better driver.

So let’s look at the stats.

A study that took place in America found that 71% of car accident casualties were men, while women only made up 29% of deaths. It was also found that nearly twice as many men who are aged 34 or younger died in speeding crashes than women in the age bracket. They were also more likely to drink and drive.

Focusing back on the UK now, brake.org found that men account for 74% of road traffic deaths, 70% of serious injuries and 59% slight injuries on the roads. Not only that but 95% of convictions for deaths caused by dangerous driving are against men. Another interesting statistic is that the number of male drivers who were reported to having driven under the influence of drugs was four times higher than the number of female drives who admitted the same.

Worldwide, men account for 73% of all worldwide road traffic deaths, this is three times the rate of women.

Who commits the most driving offences; men or women?

We’ve established that the statistics show that men are more likely to be in accidents than women, but what about who commits the most driving offences?

Unfortunately, it doesn’t look good for men in this aspect either. Men have been found more likely to commit offences ranging from speeding to drink-driving.

82% of speed offences were committed by men, a study carried out by the Home Office found. It was also found that 8.1% of male drivers admitted to drink-driving at least once compared to 4.2% of women drivers admitting to the same offence. That said, there has been an increase of women convicted of drink-driving compared to men, where the convictions fell. Interestingly, women over the age of 40 were more likely to be convicted, which shows that there is a shift of what we perceive as typical drink drivers.

Why are men more likely to be in accidents than women?

There are several reasons why the statistics above aren’t necessarily working in the male population’s favour.

One of the reasons could be that men simply drive further. While women end to travel more often than men, men travel further. In England, men travel an average of 7,200 miles per year compared to 5,800 miles that are covered by women. Men also drive around twice as many miles per year than women, as women were more likely to travel as a passenger rather than a driver.

Another reason could be driver behaviour and overall attitude to the road. There was an experiment in which participants were shown a virtual driving simulation that covered a route, with variables relating to speed, lane departure and acceleration were recorded. They were then told to determine the gender of the driver from what they had seen. It was found that aggressive driver behaviour such as sharp acceleration and speeding were more associated with male drivers.

Another study found that men were more likely to be involved in crashes on bends, in crashes while overtaking and crashes that occurred during darkness such as late at night or early morning. Interestingly, the only type of crashes that women scored higher than men, up to 7% higher, was that of crashes at junctions and right-turn crashes. Men are more likely to be associated with angry, risky and dissociative styles and women are more associated with anxious and patient driving styles.

So let’s have a look at attitudes, do men have a more relaxed attitude about driving than women?

Interestingly, a study carried out by Brake found that men are more likely to hold attitudes that might be considered dangerous behaviours.

These included the fact that 51% of men think they are safer than the average driver, compared to 39% of women. Men are also more likely to think that the speed limit is ‘too slow’ on motorways, dual carriageways and rural roads.

There is no one reason why this might be and there have been multiple studies to find out why men are more likely to get into accidents than women, but as we said, every driver is different and this naturally is not the case for every male driver.

How to stay safe on the road

There are always things you can do to keep yourself a little bit safer when out on the road. And while some of them might seem obvious, they do bear remembering.

In conclusion, statistics show that men are more likely to be involved in an accident than women. They are also more likely to be charged with death by dangerous driving and are more likely to drive while under the influence of alcohol or drugs. There are several reasons why this could be including a relaxed attitude to driving including speed limits and the fact that men consider themselves safer than other drivers while embarking on slightly reckless behaviour. However, these studies don’t represent all male drivers, and this is not always the case. There will always be studies on this topic, and in a few years time the tables could have turned. As it stands now, however, the answer to who is in more accidents appears to be male drivers. 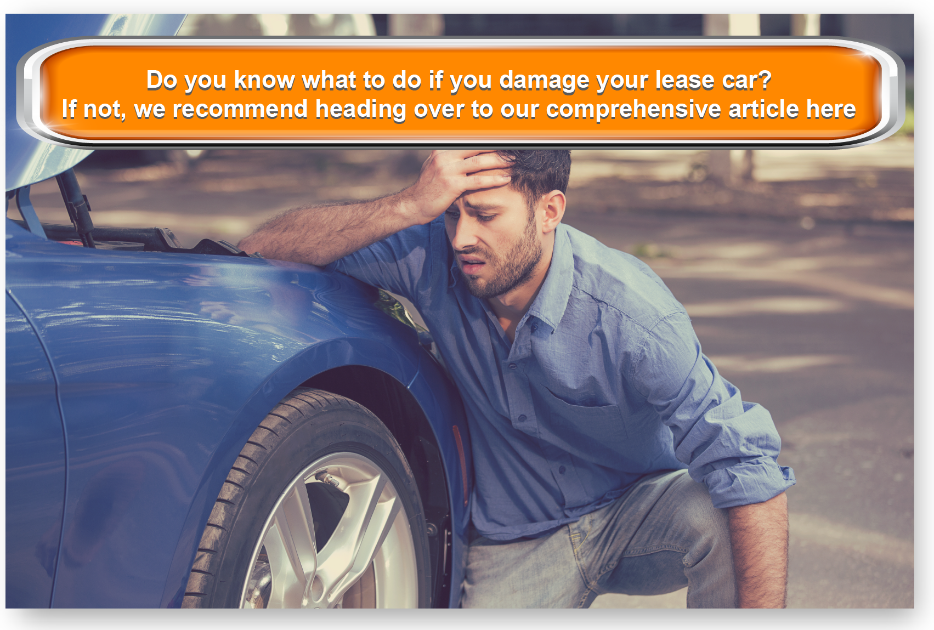