Designed and built with quality in mind. Mg Motor Uk are stylish, elegant, and stunning to look at.
Looking to buy an Mg Motor Uk but not sure which model will suit your needs, lifestyle and budget? We can help. Call 01903 441059 or request a call back.
5 Vehicles Matching:
MG MOTOR UK
HS HATCHBACK 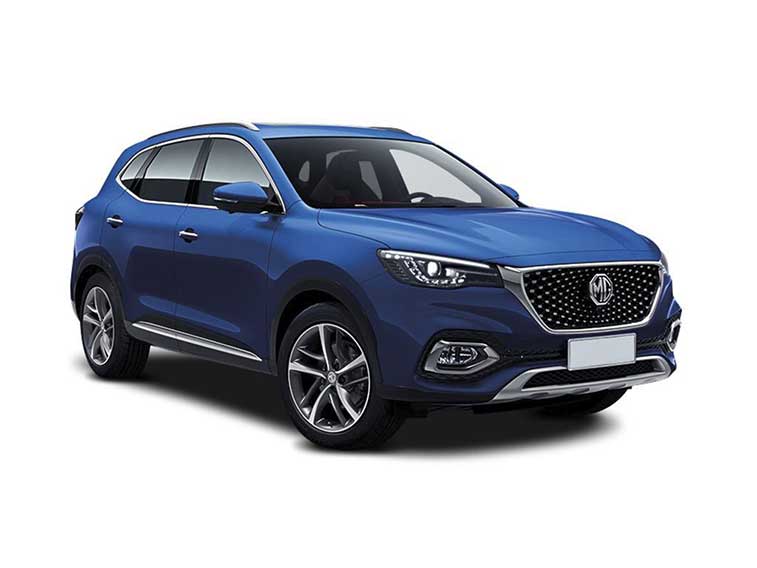 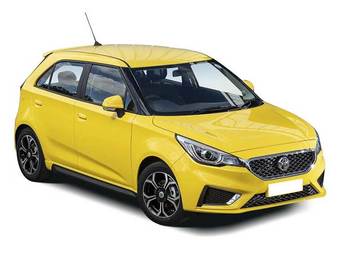 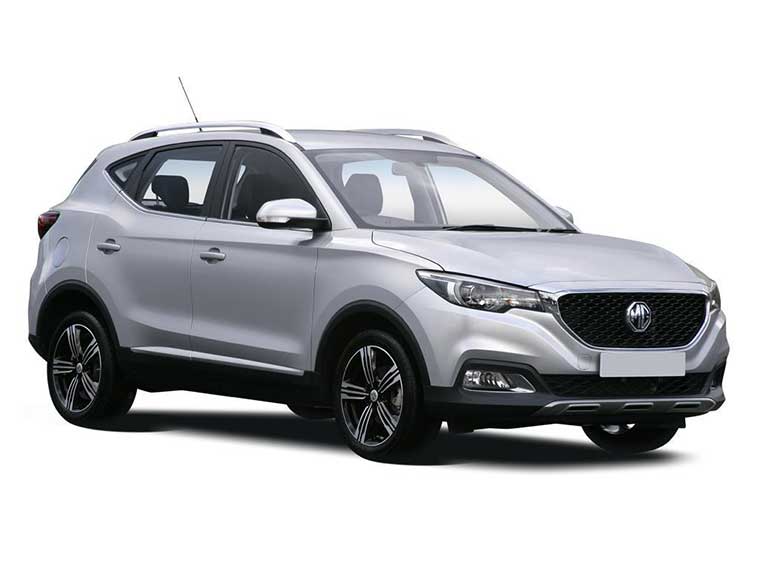 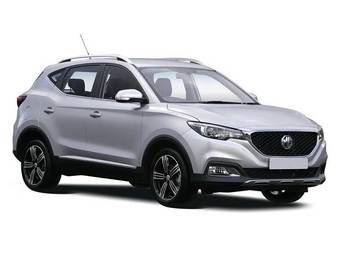 Are you seeking a sporty SUV or a hatchback? If so, then it could be that an MG will fit the bill perfectly.

You can browse all the MG cars available below. If you’d like to find out more about the history and reliability of these very British vehicles, continue reading.

In the reliability stakes MG doesn’t perform badly at all. In the 2017 survey conducted by Reliability Index they ranked quite well, earning 17th place in their review of 40 different car manufacturers.

The history of MG

MG got its start in the 1920s as a sideline for the MG Car Company Limited, which was sold for the first time in 1936, they were best known for two-seat sports cars though they also produced saloons and coupes.

In the 1980s British Leyland became the Rover Group and MG was the brand used for the sportier versions of Austin Rover’s Metro, Montego and Maestro and in 1992 the marque was revived and used on the MG RV8.

Still British-based, the MG brand has a factory in Birmingham, but it is a subsidiary of SAIC, a Chinese car manufacturer based in Shanghai. After the merger, the company that seemed as though it was about to head into the history books, started to develop and produce new cars.

If you can see a shiny new MG in your future then get in touch with us today on 01903 538835 or if you’d like to arrange a call back at a time that’s better for you then send us a message. Our team will then be in touch to find out more about what you’re looking for and the solutions that OSV can provide.