Designed and built with quality in mind. Suzuki are stylish, elegant, and stunning to look at.
Looking to buy a Suzuki but not sure which model will suit your needs, lifestyle and budget? We can help. Call 01903 538835 or request a call back.
6 Vehicles Matching:
SUZUKI
IGNIS HATCHBACK 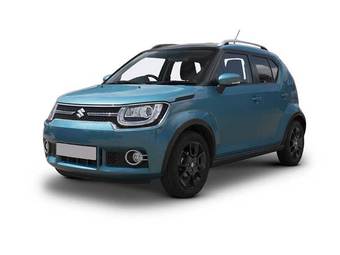 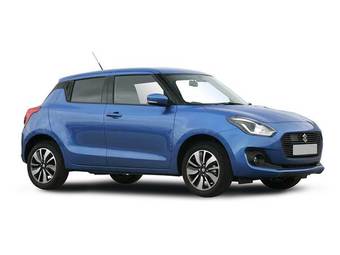 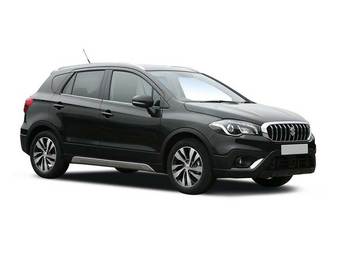 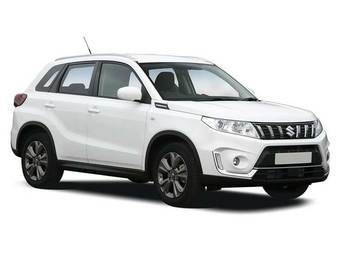 Are you looking for a smart city car, or a fun hatchback with lots of extras? If you are, then have a look at the cars that Suzuki has to offer.

You can browse all the Suzukis we have available below. If you’d like to find out more about the history and reliability of the Japanese manufacturer, continue reading.

How reliable are Suzuki?

Suzuki has a reputation for reliability that has been hard earned. In the 2018 study conducted by Which? they were found to be the second most reliable brand reviewed. The brand was just one of three who earned a full five star rating.

The history of Suzuki

Suzuki started, in the early part of the 20th century, as a company manufacturing weaving looms. In the mid-1930s the company’s owner decided it was time to look at diversification and by 1939 the company had produced several car prototypes. Unfortunately, the onset of World War II called a halt to production of their new venture.

After the war finished, Suzuki returned to making looms, though this came to an end with the collapse of the cotton market in 1951. Suzuki returned to research into vehicle manufacture and started to produce motorbikes. By 1954, 6,000 were being made in their plant every month.

In 1955, Suzuki released their first car, the Suzulight, a mini (or kei) car that they continued to produce until 1969.

Today, the Japanese car manufacturer is best known for their smaller cars, ideal for use in the city and as compact family cars.

Are you looking for a reliable city car, or a smart hatchback? If so, then you should definitely take a look at the cars Suzuki has to offer. If you have any questions at all about the manufacturer, or any other, get in touch with our team by calling 01903 538835 or request a call back for a time that’s better for you. If you have questions, we have the answers. 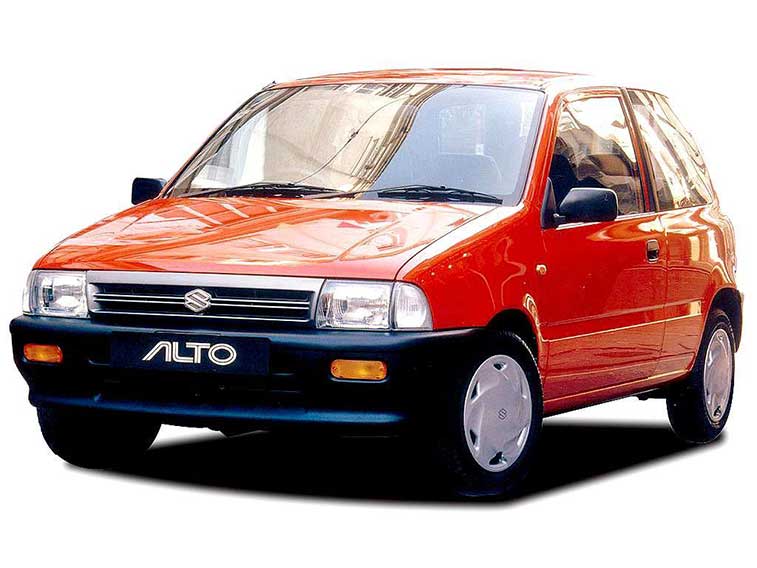 Here is a great car that is creating big smiles for a very small cost. Suzuki’s Swift Sport 1.6 won the “Carbuyer.co.uk” best 2012 Hatchback Award impressing  judges with its agile handling, sparkling performance and affordable prices. The Swift Sport 1.6 has a 136bhp VVT engine. It’s not the quickest on acceleration at 0-62mph in…