Designed and built with quality in mind. Tesla are stylish, elegant, and stunning to look at.
Looking to buy a Tesla but not sure which model will suit your needs, lifestyle and budget? We can help. Call 01903 538835 or request a call back.
3 Vehicles Matching:
TESLA
MODEL 3 SALOON 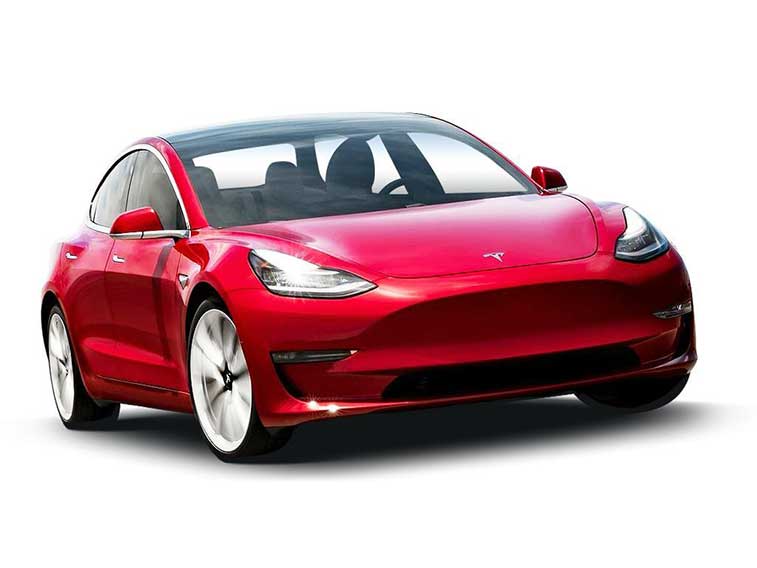 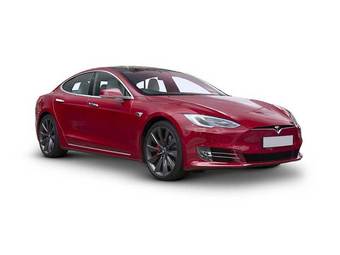 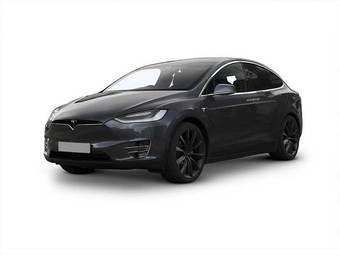 Are you looking for an electric vehicle that has great mileage to the charge and looks good while doing it? If you are, then Tesla is a car to look at.

You can browse all the Tesla cars we have available below. If you’d like to find out more about the history and reliability of the American electric cars, continue reading.

Tesla don’t have a good history when it comes to reliability, over 40% of new Tesla owners complained of issues ranging from problems with windows, exterior handles and locks. Though they placed 33 out of 36 in the most recent Which? reliability survey in 2018, customer satisfaction among Tesla owners is the higher than for other brands.

Named for the inventor Nikola Tesla, the company is relatively new, having been founded in 2003 by a group of Silicon Valley engineers. Tesla Motors was created with the aim of proving that electric cars could be better than petrol-fuelled ones.

When their first car, the Tesla Roadster, was launched in 2008, the company were able to get 245 miles per charge and the car managed 0-60 in 3.7 seconds. Four years later the manufacturer launched the Model S in 2012, a four-door family car that is able to do 265 miles on a single charge.

The Model S is still on the brand’s roster today, with a few improvements, including supercar acceleration and a two dual motor all-wheel drive configuration.

As well as knowing that their cars can travel generous distances between charges, Tesla owners also have access to a Supercharger network that has charging stations all over the country, that can complete half a charge in 20-minutes.

Are you looking to get a brand new electric vehicle that looks sleek and stylish and can go over 200 miles between charges? If you are, then take a look at the Tesla cars we have on offer. If you have any questions about this brand, or any other, please get in touch with us by calling 01903 538835 or request a call back for a time that’s better for you. We want to help you find your dream car. 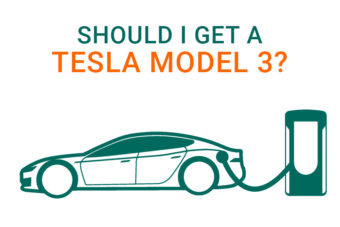 Should I get a Tesla Model 3?

The Tesla Model 3 is Tesla's third-generation electric vehicle. A reasonably-priced, spacious saloon perfect for the family. Economical to charge and run, is there anything more you need to know about this stylish car? In this article we look at the car's reliability, safety, advantages and disadvantages to help you make an informed decision about… 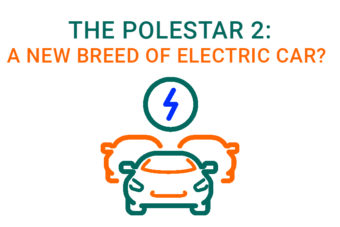 Polestar 2 | Can it compete with Tesla?

The Polestar 2 is due to hit UK shores this year. But how will it fare in a market that has been dominated by Tesla for the last year? Is it really a competitor for Tesla, or just another EV with a good battery and a decent range between charges? We take a look at… 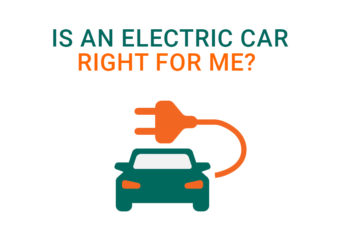 Is an electric car right for me?

If you're thinking about purchasing an electric vehicle, but feeling a little bit anxious having heard various things about their limitations, we aim to alleviate some of that anxiety. In this article we look at the cars available, some of the grants that you can get if you decide to go electric, and plans being… 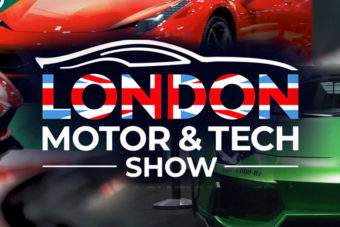 The London Motor Show, held in 2019 at the ExCeL London was a huge event which attracted over 30,000 visitors in its 4-day run. For the first two days we took some time out to listen to informative panels about the future of electric, women the motor industry and had a chance to see a… 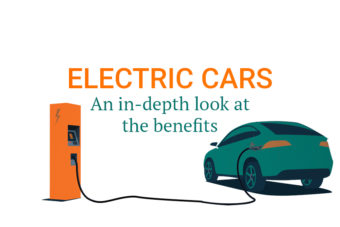 In the second of our Electric Car series we take a look at some of the benefits to owning an electric car, looking at range, speed and cost.