Take a look through our selection of city cars.

WHAT IS A CITY CAR?

Are you looking for a small car that’s easy to park and drive through busy cities like London?

If so then a city car, which you might also hear being referred to as an urban car or a mini, might just fit the bill. A city car is a small car that was designed mainly for use on busy and crowded city or town roads. In the US they are often referred to as subcompacts.

City cars are often the smallest car in a manufacturer’s range.

Compact and efficient, it’s no wonder they’re often felt to be ideal as a second car in a two-car household, especially for small families who want a lower-cost run-around.

If you live in London, or commute there on a daily basis, then a city car is definitely worth looking at as they tend to have little to no congestion charge as well as being much easier to park in smaller spaces.

If you’re looking for a small car that’s easy to park and efficient to drive then a city car might be perfect for you. Below is a range of makes and models that we can offer. Give us a call now on 01903 538835 or send us a message to request a call back at a time that fits you. 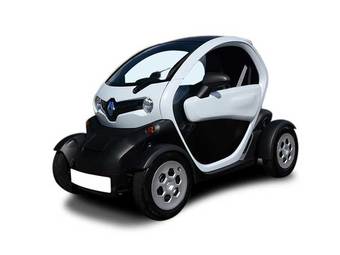 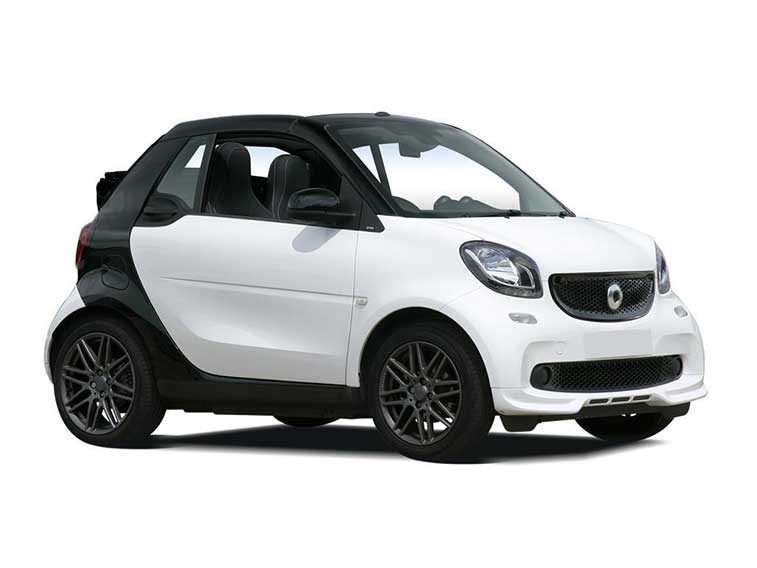 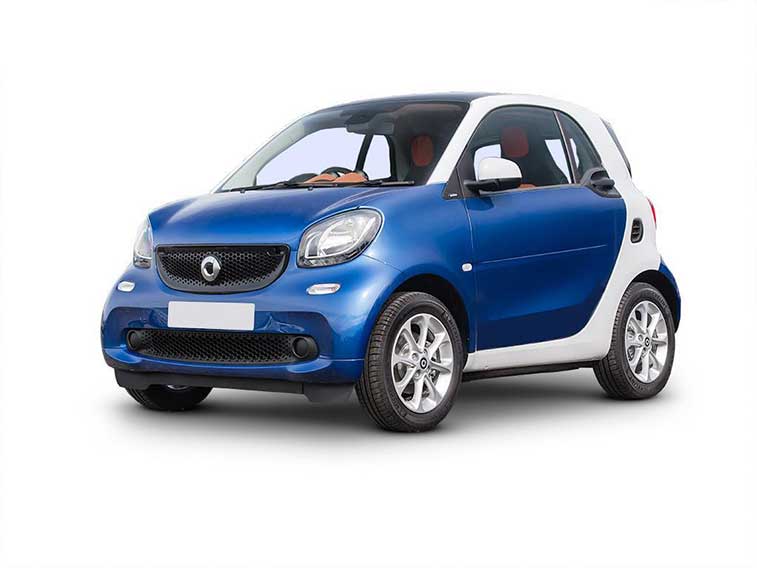 The concept of the city car actually came about as early as the 1920s, when, in the US, demand for smaller entry-level cars increased.

A slump in demand for large and luxurious vehicles brought about by the Great Depression caused manufacturers to start building cheaper and smaller cars that people could afford to buy. This change brought about the creation of cars like the Austin 7 (1920s), Fiat 500 ‘Topolino’ (1930s) and the Crosley (1940s).

After World War II the microcar was introduced by some manufacturers. While similar to the city car, these were the first cars actually marketed for their parking ease, these cars included the Iso Isetta (1953) and the Brütsch (1954).

As the economy in Europe started to improve during the 1950s, more and more cars were launched, including the brand new Fiat 500 in 1957. In 1959, the well-known and quintessentially British Mini was introduced by BMC.

BENEFITS OF A CITY CAR

There are quite a few benefits to getting, and owning, a city car. Amongst them are reduced running costs and easy parking, which is a definite advantage with parking spaces becoming harder to come by.

THE PROS OF A CITY CAR

THE CONS OF A CITY CAR


LEASING A CITY CAR IS INCREDIBLY EASY WITH OSV