A British car called the Peel P50, which holds the record for the world’s smallest automobile, has sold at auction for a staggering £120,000.

The tiny car, which cost just £200 when it was first sold, measures up at no longer than 52” – a third of the size of a Fiesta.

It’s so small that when Peel Engineering Company first developed it, they decided that it didn’t need a reverse gear because the driver could easily get out and turn it around by hand.

The red Peel P50 which sold at auction is thought to be one of only 26 that are still left in existence.

It isn’t the first time that the pint-sized car has found a bit of fame.

Back in 2007, Jeremy Clarkson squeezed his hulking frame into one and drove it around London for Top Gear.

He drove it into the BBC Television Centre before taking it into a lift.

Referring to its appearance on Top Gear, the auction house said: “Its highest value is as incredible entertainment, as seen in use by Jeremy Clarkson during an episode of Top Gear featuring the model.”

“At first, it was nothing more than a fibreglass box on wheels displayed at the 1962 Cycle and Motorcycle Show at Earls Court, but the publicity that the prototype attracted allowed Peel to develop an actual product.”

Although it was priced at £199 tops when it first went on sale in the sixties, the car was expected to bring in around £60,000 at auction this week. Yet the car which has a top speed of just 28mph smashed expectations and sold for £120,000.

One of its advantages, of course, is that it can go places where other cars can’t.

Just don’t take it for a big shop at Tesco. 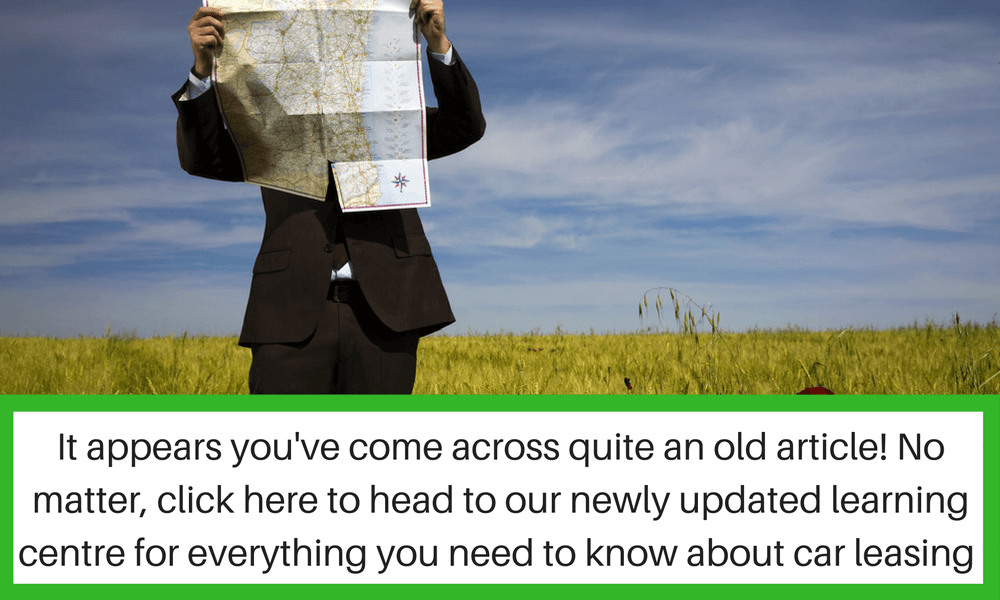