What causes road rage? How can you overcome road rage?

We look at why you might get road rage and how to overcome it...

Did you know that 61% of motorists in the UK say that they have suffered from a road rage attack while driving? This can be either physical or verbal, and three quarters of drivers said they have experienced a “threatening gesture” from another user. That means that 80% of drivers, four out of every five drivers, have experienced road rage aggression.

Interestingly, only 6% of these incidents get reported to the police.

So what causes road rage? And, if you suffer from road rage, how do you overcome it?

In this article, we look at what causes road rage, and some things you can do to stay calm on the road.

Road rage is defined as;

A motorist’s uncontrolled anger that is usually provoked by another motorist’s irritating act and is expressed in an aggressive or violent behaviour.

The explicit causes of road rage are still unclear, no one is quite sure whether it is instinctual or whether it is learnt from our parents or guardians when we were younger, or even a bit of both.

Another reason people can often get so angry when on the road is because, according to a transport psychologist, there’s something ‘democratic about the road’. There are apparently three triggers that can cause road rage; impeding progress, reckless driving and direct hostility, and it’s these actions that break the rules of the road system, which causes road rage.

And when you are in a car, you can’t necessarily voice your frustrations in a way that you would like to, so you resort to hand gestures, slamming on your horn or using your headlights.

Being stuck in traffic, road works and being stressed can make these frustrations much worse and can make people more impatient when they are behind the wheel.

So people get angry on the road when other drivers disrupt the road system, be this by driving recklessly or another reason, which can cause frustration. We can’t tell the driver we are frustrated by their actions so resort to hand gestures or other means, which can be seen as aggressive.

How to overcome road rage

Road rage isn’t fun for anyone, and no one likes to get angry on the road. However, you may find that sometimes it can be uncontrollable and you can’t help but get mad on the road.

So here are some ways to overcome road rage and to help you stay calm on the road.

If you find yourself getting stressed, take a moment to concentrate on your breathing. Breathe deeply into your abdomen, and exhale slowly.

Practise some breathing exercises to help you keep calm, there are plenty of articles online and podcasts that you can listen to that can help you work on your breathing when angry.

Turn your music down

Loud or fast-paced music can make us more frantic and in turn more stressed. Keep the music volume low and try and listen to music that is more chilled. No one ever says they are going to calm down by listening to The Prodigy.

Listening to podcasts can be a good way to keep yourself occupied when you are stuck in traffic or held up in road works. They give you something to concentrate on other than watching the clock or getting frustrated by the fact that you aren’t moving.

Remind yourself that you aren’t in a hurry

When you are in your car it can be easy to think of yourself in your own bubble, but there are hundreds of other drivers that are in the same position as you, equally as frustrated and wanting to get home. Getting angry isn’t going to make things any easier for you or for them.

Leave earlier or plan your journey in advance

If you find yourself getting more angry when you are running late or need to be somewhere, then try leaving a bit earlier or planning your journey in advance.

If it is difficult for you to leave earlier, try making things as easy as possible when you leave. Make sure that your car has enough fuel, your journey is already entered into your sat-nav and that everything is packed up and ready to go for your journey.

Not getting enough sleep can have a negative impact on your well-being which can make you irritable and stressed, increasing your chance of getting road rage.

Make sure that you get enough sleep the night before making your journey and that you are well rested before you set off on your journey. This will help you stay calmer when on the road.

How to avoid being a victim of road rage

There may be times when you yourself have been a victim of road rage. Maybe you thought it was undeserved and someone was being overly aggressive, or maybe you did make a slight mistake that may have annoyed someone, either way, being the victim of road rage isn’t fun.

So what can you do to make sure that you don’t become a victim of road rage?

If you do make a mistake, or you do something that isn’t regarded as perfect driving, holding your hand up in an apologetic gesture and mouthing sorry will help diffuse the situation and will make other drivers less irritated at you because it shows that you acknowledge that you were in the wrong.

If you don’t think you did anything wrong and someone is getting angry at you for something you don’t think you did, then it might be a good idea to apologise anyway. As frustrating as it can be, apologising for something you didn’t do, it will stop the situation from escalating. And, you’re never going to see that person again, so simply apologising and moving on is better than getting angry and worked up.

If another driver is being a bad driver or is being irritating, it can be tempting to be as equally irritating back.

For example, if a car is tailgating you on a dual carriageway or a motorway, it can be tempting to slow down, brake suddenly or simply maintain your position. This achieves nothing and will get you riled up as well as the driver. Pull over into another lane when it is safe to do so and let them overtake you.

If you feel threatened, stay calm and try and drive away as soon as possible

If someone is getting very angry at you, to the point of even getting out of their car, then here are some of the things you can do;

Make sure your doors are locked, in the event that the angry driver tries approaching you, it’s better to be safe.

Don’t get out of your car or wind down your window to reciprocate, no matter how angry you are. Simply ignore them and they will hopefully realise how ridiculous the situation is.

If you feel threatened, drive away when you can but don’t drive away too fast. No doubt your heart will be racing and driving when you are stressed, panicked or scared can be dangerous. Drive away slowly and find somewhere to pull over and make sure that you are calm enough to drive.

If you are a victim of road rage, reflect on why that might be. Was it your fault? Was there something that you did that caused the road rage? Is there any way you can prevent it from happening again? Or were you just an unlucky victim of an angry driver?

Try not to dwell on it too much, as long as no one was hurt there’s no point losing sleep over it.

In conclusion, road rage can be caused by a number of things, but people are still looking at the psychology behind it. However, the theory is that when we are driving on the road, we are all part of an equal, democratic system. As soon as someone disrupts that system with reckless driving, people get angry and try and express their frustrations using hand gestures and their car horn. To avoid becoming angry on the road, try keeping calm and listening to calm music or something to distract you if you are stuck in traffic. To avoid being a victim of road rage, try not to make the situation worse and keep calm yourself on the road. If you are in a hurry or are stressed, you could make a mistake that could then lead to someone else to get angry at you. Hopefully this has cleared a few things up about road rage and how to avoid it. 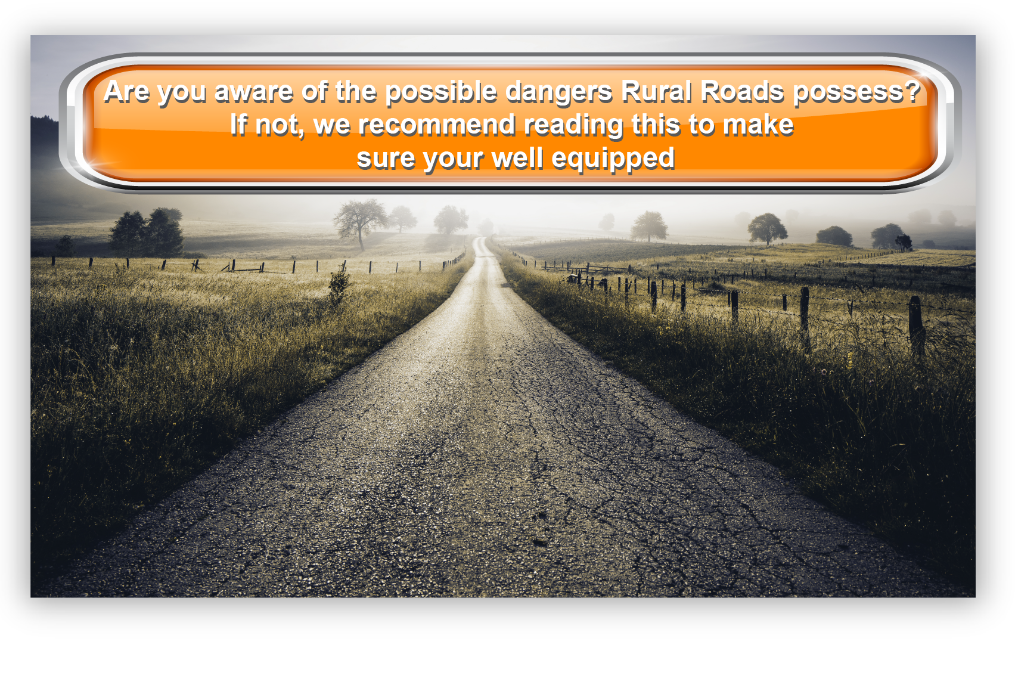 Andrew has been in the motor trade for over 20 years. What he enjoys most about his job is the team spirit and the dedication of his work colleagues. He also appreciates the teams input in the improvement of the company.
Latest posts by Andrew Kirkley (see all)
how to overcome road rage, Learning Centre, road rage, Tips and Advice, More Tags...