Who isn’t a good fit for OSV?

We look at who might not be a good fit for OSV...

Founded in 1997, OSV put honesty and transparency at the heart of their business. And it is that honesty that is leading us to writing this article today. We know that we aren’t right for everyone and we felt it important that we talk about those who are not right for OSV, and vice versa.

So in this article, we are going to talk about who isn’t a good fit for OSV and why they might not be a good fit.

Who isn’t a good fit for OSV?

You have bad credit with a small budget

Let’s be clear, if you have bad credit, to get one of our vehicles you need a sensible budget. With a sensible budget you can still do your business through OSV. We’re experts in working with more complicated finance application and have helped hundreds achieve vehicles which they would have struggled to get elsewhere.

When you lease a car, you have to go through a credit check. The check is to determine whether you can make the monthly payments. If you have bad credit, and therefore a limited budget, then this makes it significantly more difficult, as we need to make sure that entering into an agreement will not cause any financial hardship to the best of your and our knowledge.

It’s for that reason that we might not be the right fit for you. 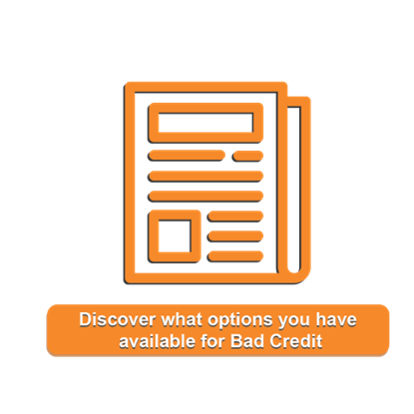 You’re not based in the UK

You can only lease from OSV if you have a legal base on the UK mainland. This means if you live, or have a registered company, in England, Scotland, Wales and Northern Ireland, as well as Hayling Island and the Isle of Wight, then you can lease a car from OSV.

However, if you live on the Isle of Man, Jersey or Guernsey then unfortunately, you won’t be able to lease a vehicle through OSV. This is due to the fact that while they are part of the British Isles, they aren’t part of the UK mainland. This means that they have their own version of the DVLA. You would have to change the registration number on the vehicle in order for it to be road legal. You cannot do this if you lease a car because you do not own it, it is the Finance House that owns the vehicle and they are based on the UK mainland so cannot do this.

That is the reason we can’t lease to those living in the British Isles. That’s not to say you can’t lease a car in those areas, you will just have to lease from a company that is based on that island, so you ensure that you comply with their individual registration rules.

You want to do business over email

If you want to do business over email, and email only, then I’m afraid we’re not right for you.

What we offer is a bespoke service, and it is very clear we can’t do that by email. To ensure we keep to our level of service and expertise we need to communicate by phone.

Mankind for centuries, has communicated by voice for a very good reason!

We also are of the opinion we can not fulfill the FCA`s requirements of putting the customer first if we don’t truly understand your needs. The FCA requires us to ensure that we are offering you the best suggestions for you and your situation. This requires us to talk to you over the phone as well as via email, as this allows us to stay compliant.

We’re sure that you can understand this. The automotive industry is such a regulated industry and there are many steps that we take in order to stay compliant, and talking over the phone is one of them. That doesn’t mean we can’t communicate over email but we will need to speak to you over the phone a lot of the time. If this is something that you are not comfortable with, then we are not the right fit for you.

You want to do business face to face

Likewise, if you want to do business face to face then we might not be a good fit for you either. This isn’t because we don’t want to see you, of course, but our business isn’t often done face to face.

We are based in West Sussex, but do business across the whole of the UK. Therefore, we might be a bit too far way for you to visit us.

If you do choose to visit, however, we will welcome you with open arms. We would encourage you to have a chat over the phone with us anyway. You might be pleasantly surprised at how easy it is. It is important you pre-arrange a meeting time with us if you are going to come to our offices, however.

You want to lease a car as a taxi

If you want to lease a car to use as a taxi, then we probably aren’t right for you.

That’s not to say that you can’t lease a car as a taxi, but we would recommend going through a specialist lease company that lease taxis. It is very rare that manufacturers send through lease deals for taxis to average vehicle brokers.

This is the same if you want a Personal Contract Purchase or if you want to use your vehicle as an Uber. You can still lease, but not through your average broker. We would recommend you go through a broker that specialises in leasing taxis.

You do not want to talk about your budget

There are some customers that do not wish to talk about budget, and simply want to be offered deals and then go from there. Unfortunately, this is not how we do business, and we will need to know your budget at quite an early stage in your journey with us.

This is because we want to find the best deal for you. This means knowing your budget so we can find that and negotiate the best deal when the time comes. We understand why you might be reluctant to give a Vehicle Specialist your budget at an early stage but it is important for us to help you and give you the customer service you deserve.

You want the cheapest deal

We find a deal that is best tailored for you and your situation. This means that we listen closely to your specific needs and make sure that the quotes we find for you are right for you. Some companies focus on getting prices without considering whether they are actually right for your situation. It might not be the right mileage, or you might have to put down more initially than you originally wanted.

So if you simply want the cheapest deal, then we are not right for you. We focus on customer service, and giving you the experience you deserve.

In conclusion, we are not right for you if you don’t live in the UK mainland, if you want to do all business over email or if you want to lease a taxi. We are also not a good fit if you simply want the cheapest deal and do not want to discuss your budget. As we said, OSV strive to be a good fit for everyone, and to help those that need advice and to find the best deal for them. However, we are not for everyone, and hopefully this article has given you some idea of who is a good fit for OSV and we very much hope you are one of the many thousands of customers who have benefited from our service 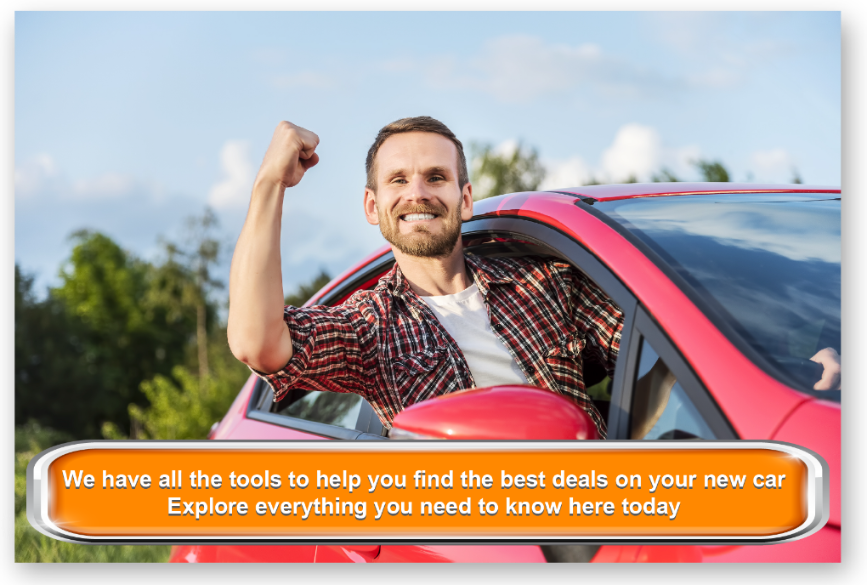 Latest posts by Rachel Richardson (see all)
Learning Centre, osv, Tips and Advice, who are not a good fit for OSV