Who does BMW own?

Does BMW own other car maufacturers?

When you really look into it, the automotive industry is a complex one. It’s very common for car manufacturers to try and keep the different brands they own on the down low. This is because they like to maintain brand separation and identity. That said, they also want you to be sort of aware of who they own so you get that sense of heritage and prestige.

We actually get asked a lot of questions about all aspects of the automotive industry; it’s not all bad credit and company car tax. And one of the questions that we get asked is ‘who does BMW own?’
BMW have been around for a while with a rich history filled with all sorts, from pots and pans to bicycles. They’ve also owned a fair few other brands on the way. In this article we’ll give you a brief overview of BMW’s history, and tell you exactly what other brands they used to own.

When Did BMW Start Making Cars?

Interestingly, BMW began as a merger of two different companies, both of whom manufactured aeroplane engines. However, the Treaty of Versailles prohibited Germany from producing aircraft, so they turned their attention to industrial engines, railway brakes and motorcycles. It was in 1929, after they purchased Fahrzeugfabrik Eisenach, that they became the carmaker we know and love today.

Fahrzeugfabrik Eisenach produced economic cars under the Dixi brand, which BMW continued to make for a few years after they purchased it. They then progressed to six-cylinder luxury and sports cars.

Fast forward a World War and Soviet Occupation, BMW nearly went under due to the slow post-war market. Curiously, it was the manufacturing of bicycles, pots and pans that kept BMW afloat in the immediate period after the Second World War. But, it was still struggling. BMW was rescued by Herbert Quandt, whose investment in the firm resulted in the New Class and New Six Models.

When Did BMW Buy The Rover Group?

BMW enjoyed increasing success over the next few decades. However, they attempted to up its game by purchasing the Rover Group from British Aerospace in 1994.

This comprised of Rover, Mini and Land Rover as well as the classic but dormant marques; Austin, Triumph, Morris, Riley and Wolseley.

But, the German automaker didn’t know what to do with the British institution and in 2000 sold Rover to Ford Motor Company for a nominal fee of just £10. However, they retained the rights to the names; Mini, Rover and Triumph. In 2001, BMW started producing its own Mini and has, as you know by the amount of Minis on the road, achieved great success.

Why Did BMW Start Making Mini’s?

It is agreed amongst commentators that BMW wanted an excuse to make a cheaper, more fun-loving car than BMW could get away with making themselves.

When Did BMW Buy Rolls Royce?

While buying the Rover Group was fairly straightforward, buying Rolls Royce proved to be a little trickier.

In 1998, both Rolls Royce and Bentley were put up for auction. However, BMW were outbid on both fronts by their German rivals, Volkswagen.

But, it doesn’t end there. BMW had already forged a long-term relationship with Rolls Royce, and had been supplying engines and parts to them for some time. Because of this relationship, BMW were able to procure some of the Rolls Royce trademarks from under the noses of Volkswagen. This included the logo and the actual brand name. As a consequence, Volkswagen were left with the keys to the factory, but not much else.

This resulted in a battle of the brands and ended with BMW securing the logo and the brand name, but zero production. Volkswagen, on the other hand, had all the production possibilities but no logo or brand name. Eventually, they agreed a settlement in which all rights to Rolls Royce went to BMW. It was also agreed that Volkswagen would take ownership of Bentley, which they said they wanted more anyway.

Rolls Royce vehicles are produced in a BMW-owned factory in West Sussex.

So, Who Does BMW Own?

After all that, what brands do BMW actually own now?

Of course, this isn’t a comprehensive look into the business dealings of BMW, but hopefully it has given you some insight into which brands own which and possibly settled a few arguments. 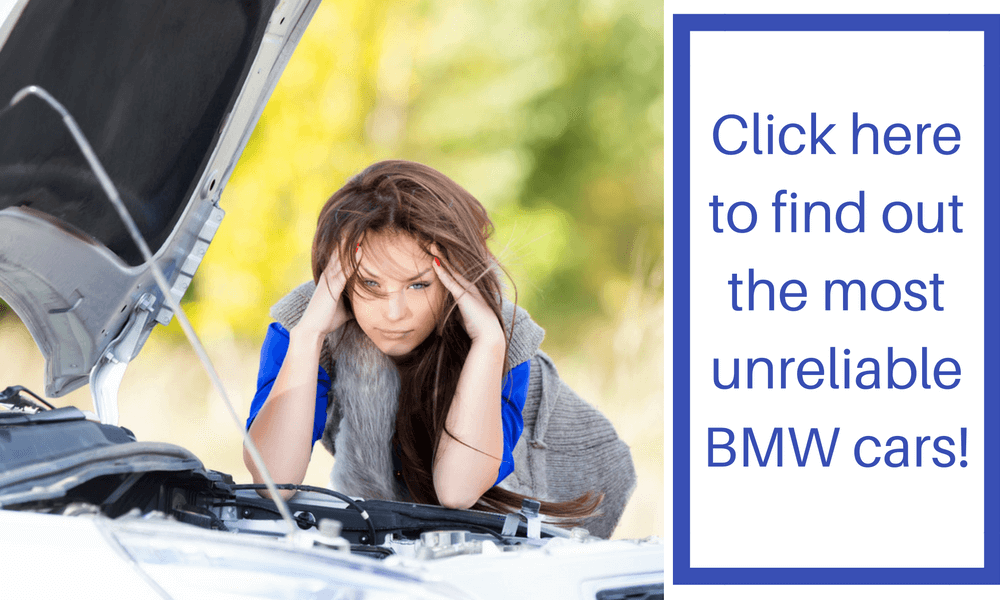