The compact crossover market is booming and Fiat want in, with their contribution being the Fiat 500X, a car which follows the success of their popular 500 city car. Sharing a style with the 500, the Fiat 500X has a larger platform, as well as 4WD. Buyers can get their hands on two versions – one rugged and one chic – whilst engine choices are nice and varied. Let’s take a closer look at what it offers.

The way the new Fiat 500X drives will depend on which engine and gearbox setup buyers opt for. The top-of-the-range 2.0-litre MultiJet diesel variant develops 138bhp and comes with a wallet-damaging price tag (seriously, it will leave a crater in there) but its weakness isn’t just its price but also the fact that you can only pair it up with 4WD. All other engines and gearbox choices give consumers a choice to use 4WD or leave it out. Still, this is a powerful if noisy engine, though it doesn’t perform too well at low speeds. Our choice would be the 1.6-litre MultiJet diesel which produces 118bhp, emits less CO2, is near-silent, and just feels fresher and healthier.

Other options in the range include the 1.4-litre MultiAir petrol turbo that develops 138bhp and is a fine choice if you’re looking for a sporty, dynamic ride. Acceleration is swift and powerful, but it does help the Fiat 500X to feel a little too firm, particularly over some of our worst roads. Still, if you take this car out on some nice, flat roads, you’ll be treated to a good handler and lots of grip.

One of the reasons the Fiat 500 continues to outsell its undoubtedly superior rivals is down to the fact that it looks as cool as hell. Because the Fiat 500X is inspired by its stablemate, it couldn’t really go wrong in the looks department. Surprisingly, Fiat say that more than half of drivers who buy compact crossovers make aesthetics a priority, and because this cool looks as chic – or as rugged – as you could possibly want, we think the Italian brand have got nothing to worry about in terms of styling.

The cutesy retro look of the 500 has grown into something more macho here – but that’s not a bad thing. The front and rear bumpers are sporty, whilst inside the retro theme of the 500 has been kept largely intact. Buyers are treated to a vibrant plastic inert that is plastered across the dash, whilst lashing of chrome abound to make the interior feel high in quality.

Okay, so this is a compact crossover and as such it can’t do the same kind of things a fully-fledged crossover can do. To give you an insight into how spacious the new Fiat 500X is, it’s probably somewhere between the 500 and500L in terms of dimensions. Young families will feel right at home here, whilst boot space is a reasonable, if slightly underwhelming 350-litres. That’s less space than you’ll find in a MINI Countryman. You have to wonder if Fiat have staked slightly too much on buyers preferring styling before anything else, especially when you consider that anyone over six feet tall will have a battle on their hands for head and leg space.

The Fiat 500X price range starts out from around £15,000, whilst you’ll be able to get hold of a used Fiat 500X for a little less. Running costs are pretty good, and are on par with what you’ll get from a typical family hatch, such as a Focus. The 1.6-litre MultiJet diesel is out on its own in terms of efficiency; wed to a six-speed manual, it emits just 109g/km of CO2 whilst returning 68.9mpg. The cool as a cucumber 1.4-litre MultiAir petrol turbo also fares quite well, and costs £1,500 less than the 1.6. It returns 47.1mpg and emits 139g/km of CO2. The Fiat 500X release date is set to be confirmed soon.

There is the nagging feeling that Fiat have chosen to do two things here: capitalise on the success of their retro Fiat 500, and enter the booming compact crossover market a little too hastily. Instead of conceiving something new, they pretty much took what made the Fiat 500 so popular, made it bigger and more macho and slotted it into another sector. Well, that’s not the whole story, of course. There is no doubt that the Fiat 500X has its uses, and it’s got some seriously smooth engines. It looks as cool as hell, but buyers will have to decide whether styling really is the be all and end all of a compact crossover – or whether a smidgen more practicality is what they really want.

He’d one day like to own a Tesla, and still holds a candle for the Ford Capri.
Latest posts by Will Titterington (see all)
500x hatchback, Fiat 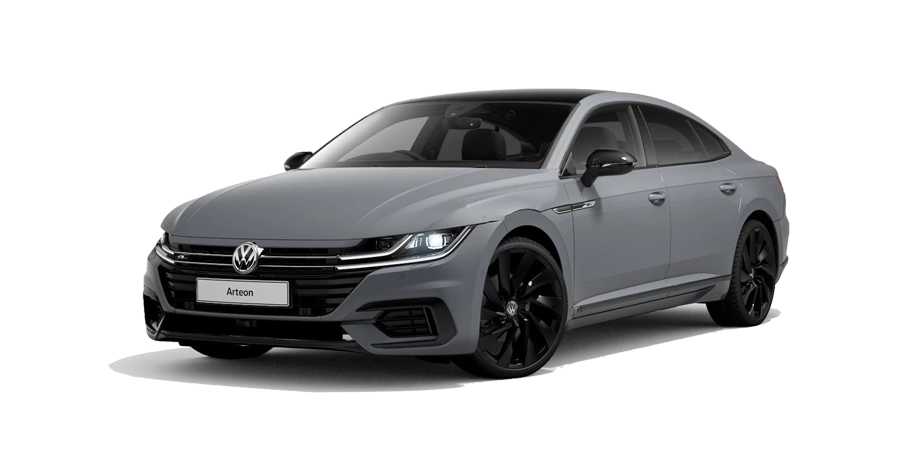